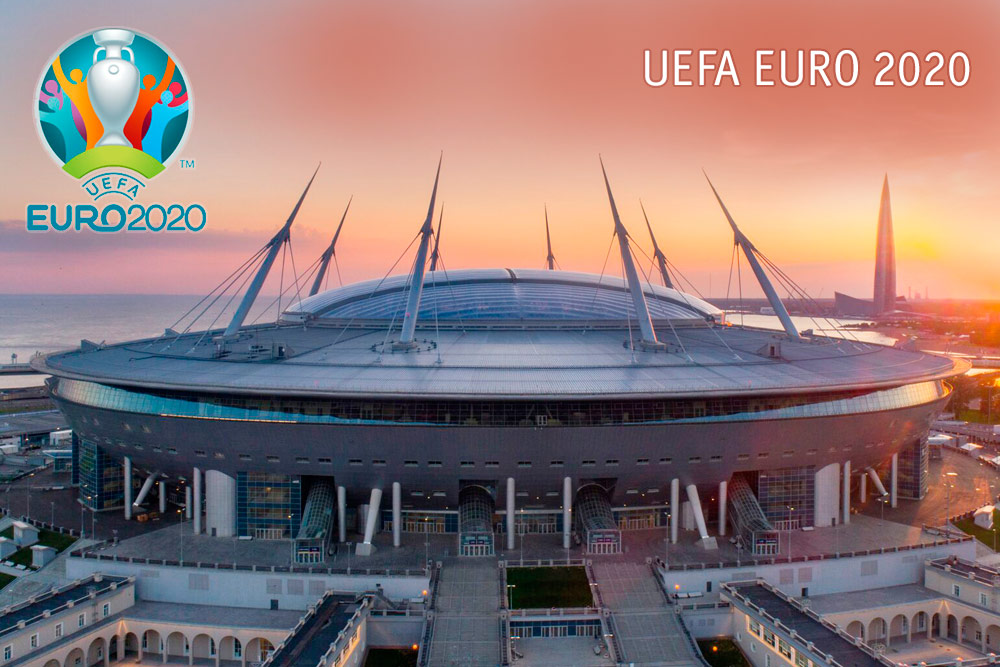 In the summer of 2020, the 16th European Football Championship will be held in 11 countries. For the first time, the championship will be held on such a large scale: in 12 major European cities. The pan-European format of the tournament is due to the increased number of participants from 16 to 24 teams, which puts an additional burden on the organizers. Holding UEFA Euro 2020 in various cities will contribute to the development of infrastructure where today there are no stadiums of a modern international level that meet UEFA requirements. An unusual action dedicated to the 60th anniversary of the championship and is one-off. In 2024, the tournament will return to its normal format.

In the Northern capital, the EURO 2020 games will be held at the stadium "St. Petersburg", with a capacity of 61,000 spectators.

One of the highlights of the championship in St. Petersburg is the UEFA Festival. For fans of EURO 2020, a 30-day entertainment program has been drawn up.

«Orbita» is pleased to host UEFA Euro 2020 guests in St. Petersburg and provide an invitation from the hotel in advance for a tourist visa. The hotel’s location, three minutes from the Ploshchad Muzhestva metro station and 16 km from the St. Petersburg stadium, allows traffic to reach Krestovsky Island in 30 minutes by car or to reach the stadium in the metro in an hour, regardless of traffic conditions.

Other news
By continuing to browse the site, you agree to our use of cookies. It is necessary to ensure high performance and improve the usability of the resource.
Read more
Continue