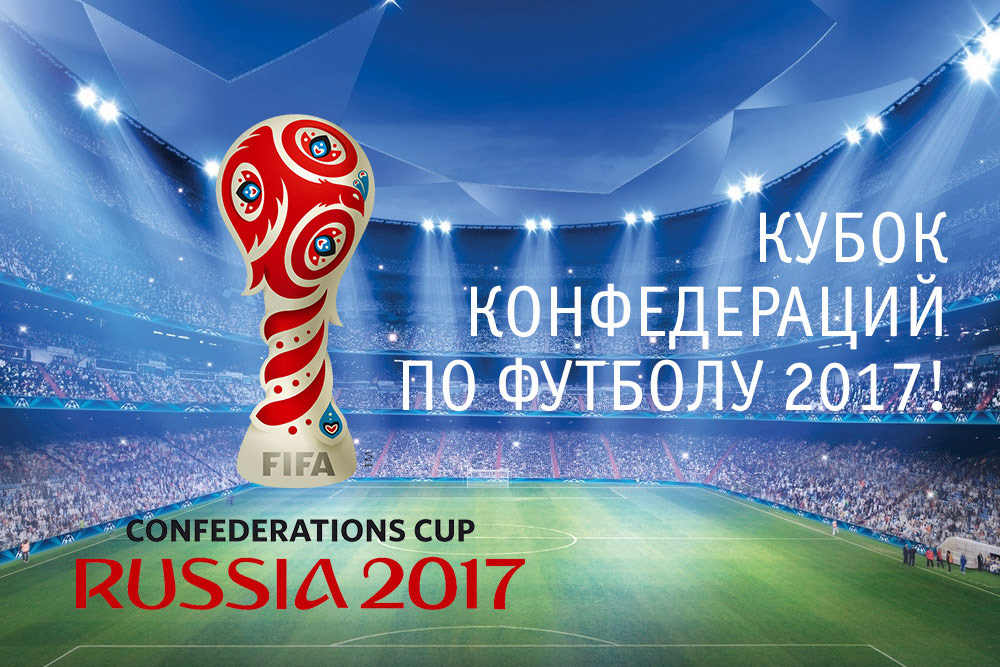 Dear guests! We are glad to inform you that our city hosts matches of the Confederations Cup 2017!

Confederations Cup 2017 - the eighth football competition among national teams which runs from June 17 to July 2, 2017 in Russia. Since 2005 the competition is held every four years in the host country of the World Cup.

Come to support your favorite teams and choose the hotel "Orbita"!

Other news
By continuing to browse the site, you agree to our use of cookies. It is necessary to ensure high performance and improve the usability of the resource.
Read more
Continue